Menu
Home Page
Growing and Learning Together
Log in

Have a go at making a calming down jar to release negative emotions such as stress, anger and crying or even when you need to relax. Take a look at the jars below or follow the instructions. 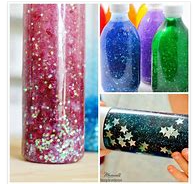 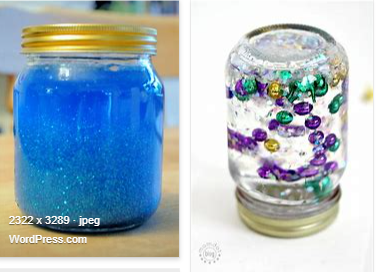 Blow bubbles. This is a great way to focus on breathing: a key part of mindfulness practice. Encourage your child to make the biggest bubble they can, and notice how they have to blow slowly and steadily to make it happen. 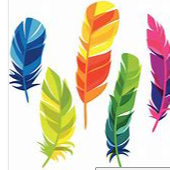 You will need some feathers

The other player takes the feather and drops it from as high up as they can. The ninja tries to catch the feather on his or her palm. You are not allowed to grab the feather, you simply try to catch it by allowing the feather to land on you. Practice breathing deeply in and out whilst waiting for the feather.

The ninja tries to catch the feather on the top of their foot. You need some space to be able to do this one.

You get more feathers and the ninja will try to catch them all.

Have a go at doing some meditation with cosmic kids. Relax and enjoy!

Be the Pond | Cosmic Kids Zen Den - Mindfulness for kids

Relax and draw with Rob!

Choose a picture that you would like to draw. There are loads of fun things to choose from such as aliens, unicorns and dinosaurs! Send your picture to your class teacher.

✏️ARE YOU READY TO DRAW? Here's another #DrawWithRob film for you to watch with your little/big ones. Today we are drawing... A UNICORN 🦄! All you need is a...